The Band
URO performs electro acoustic music. Everything is 100% improvised and they don’t make compositions, as you’d normally expect from a band. Some sounds and melodies are played on acoustic instruments. Others are generated by combining separate specialized modules in a modular synth or by sampling themselves.
Venue
The Royal Cast Collection is a large collection of plaster casts – copies of original sculptures from all over Europe. The Collections history is a dramatic one. From being conceived as a way of documenting art to study and learn from, it was later scorned for being a collection of copies. All the casts were placed in a leaky barn, left to deteriorate. Fortunately they were rescued and now reside in a beautiful old warehouse on the seaside of Copenhagen.
Graphic Idea
Using 3D scanning as a modern method of copying physical entities, we digitalized the band members and rebuilt them as ‘sculptures’ in 3D. These are used for the intro and outro in the video and as branding on social media etc.
Musicians 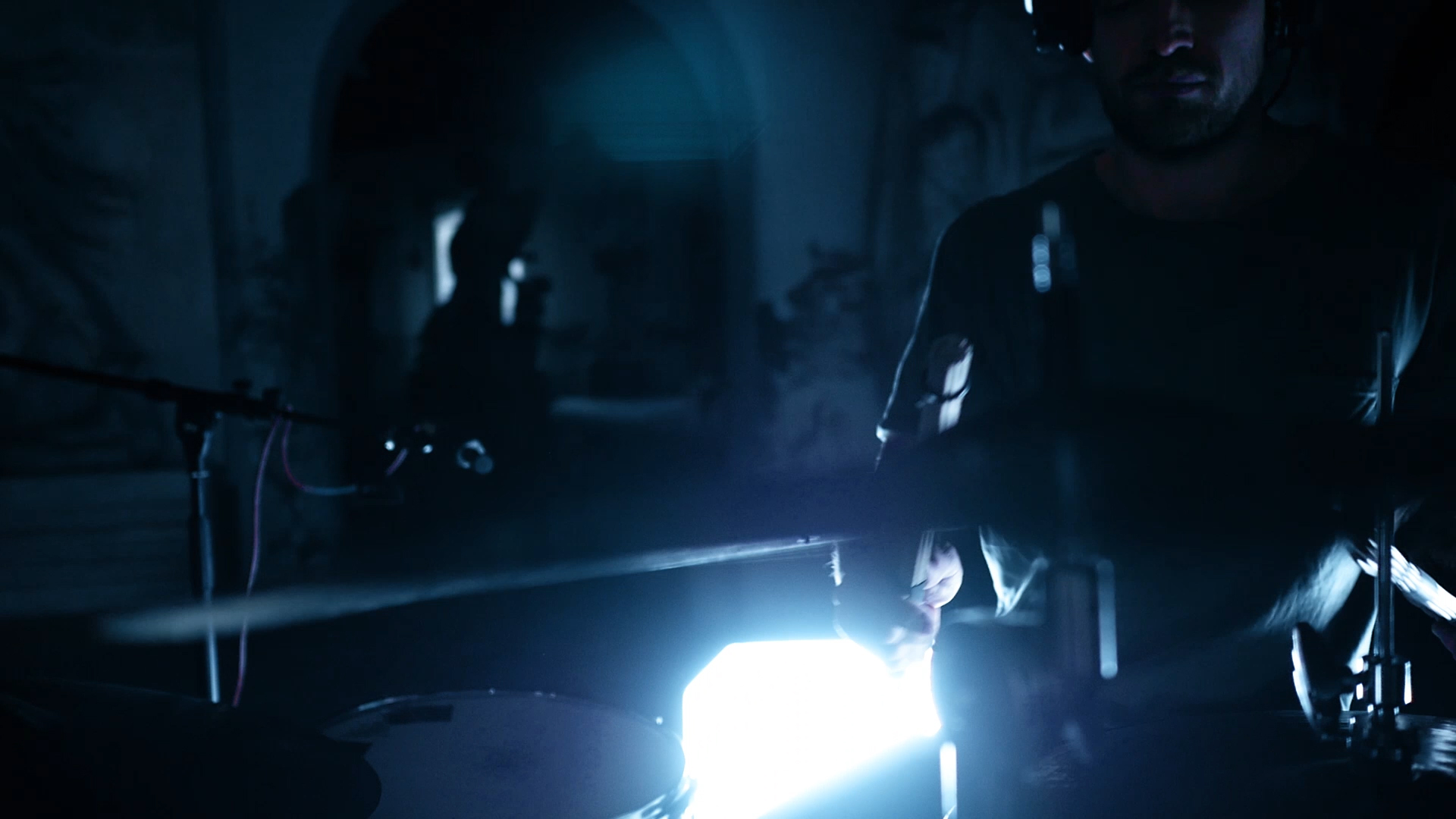